The FA Charter Standard Programme is the FA’s accreditation scheme for grassroots clubs and leagues.  The goal is to raise standards in grassroots football, support the development of clubs and leagues, recognising and rewarding them for their commitment and achievements.

FA Charter Standard accreditation is awarded to clubs and leagues rigorously adjudged to be well-run and sustainable – and which prioritise child protection, quality coaching and implementation of the Respect programme. Which we take extremely seriously and our aspirations of the club is to obtain the highest award the Community Club within 2 years. 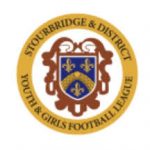 The Majority of our teams play in the very well established and multi award winning league the Stourbridge District Youth League.  The league remains one of the largest grassroots youth football leagues in the UK and has existed for well over 30 years. 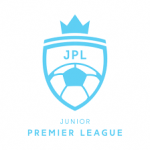 A few of our teams currently play in the Junior Premier League with us having some wonderful success in this league. The league is seen to be one below academy teams and the teams that have entered became the Champions and Champions of Champions 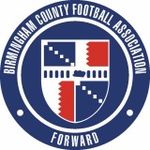